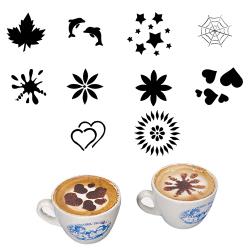 Meat can be put on a spit and roasted over a fire, baked, grilled in a North American barbecue, cooked in a slow cooker, stir fried, or seafood turned into Japanese sushi or sashami, just to name a few options. Find out how different foods were discovered and their significance in various cultures.
The cuisine actually originated with the Texans of Hispanic descent or Tejanos, as a hybrid of Spanish and Mexican Indian foods when Texas was still part of New Spain and, later, of Mexico.