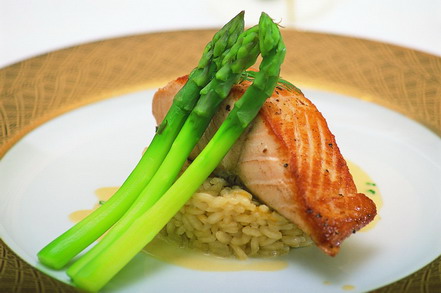 Since Naples was the capital of the Kingdom of Two Sicilies , its delicacies took a lot from the culinary traditions of all the Campania area, reaching a balance between dishes primarily based on rural components … Read More..